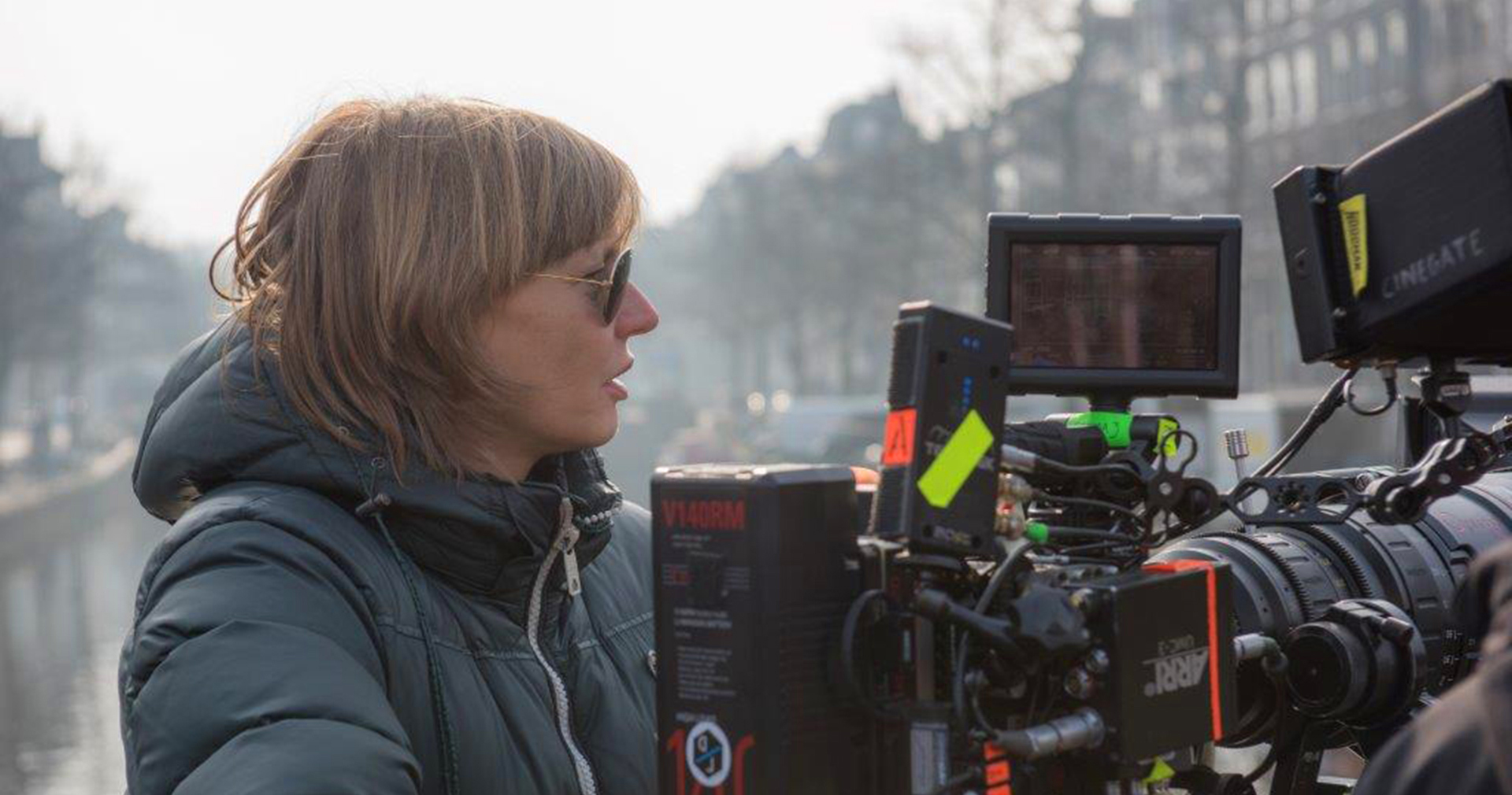 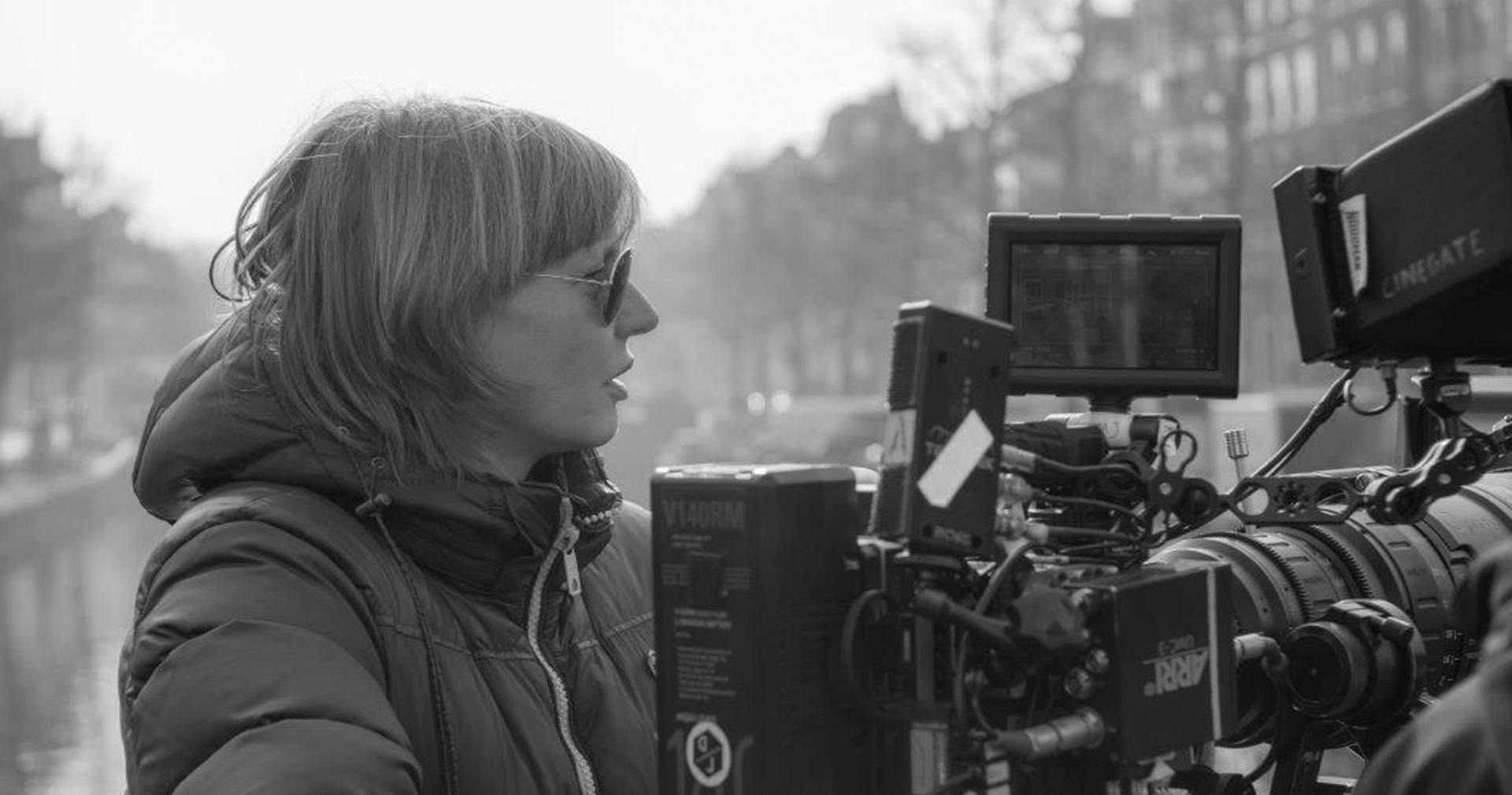 Who can become a member of Professional group III?

VG Bild-Kunst administers claims for the fields of direction, camera work, cutting, costumes, set and graphic design (in the case of cartoon films). Under certain conditions, claims can also be administered for production.

What cinematographic works can be notified?

All cinematographic works shown on television as provided in the German Copyright Act can be notified to VG Bild-Kunst. These include, for example, feature films, series, soap operas, sitcoms, documentations, documentary soaps, features, cartoon films, etc. Following a members’ resolution, such works must be at least three minutes long and cartoon films at least one minute long – always rounded up to full minutes.

What cannot be notified?

What does membership cost?

How do I become a member?

How do I notify my claims?

You have the option of notifying your claims by completing the questionnaire or using the online reporting system. A password for online registration will be sent to you with the contractual documents.

Do showings and repeats have to be notified?

VG Bild-Kunst relies on the broadcasting data of its members being reported. In addition, it makes every effort to obtain further information about showings of those films that are notified. Broadcasters are not obliged to pass on broadcasting data to the collecting societies.

Where do the distributions come from?

VG Bild-Kunst makes distributions from the levy on blank media/hardware levy and the retransmission of television broadcasts in cable networks.

Are funds available for exploitation in the Internet?

At present, collecting societies do not receive any private copying royalties for use of films in the Internet, because such films are used from legal services under licence and illegal offers do not involve a royalty claim.

VG Bild-Kunst notifies all claims abroad, provided there are such royalties in the country in question. Please note that currently it is mainly director’s claims that are remunerated by the foreign sister societies.

Have I assigned my claims to the broadcaster by contract?

Unlike all the other rights (e.g. performing rights) the statutory claims to the royalty for private copying and cable retransmission always remain with the author and can only be assigned to collecting societies for administration. A producer can assign all rights and claims to third parties.

What reporting deadlines apply in the film sector?

The deadline for notifying claims arising from cinematographic works ends on expiry of the third year after the work was shown. For example: claims to showings from 2010 must reach us by no later than 31 December 2013. For the notification of claims abroad by VG Bild-Kunst, the notification deadline of the respective foreign collecting society will apply. As the deadlines of our sister societies in foreign countries are considerably shorter, VG Bild-Kunst kindly requests its members to report any claims as early as possible.

Please send us an eMail asking for a new password.