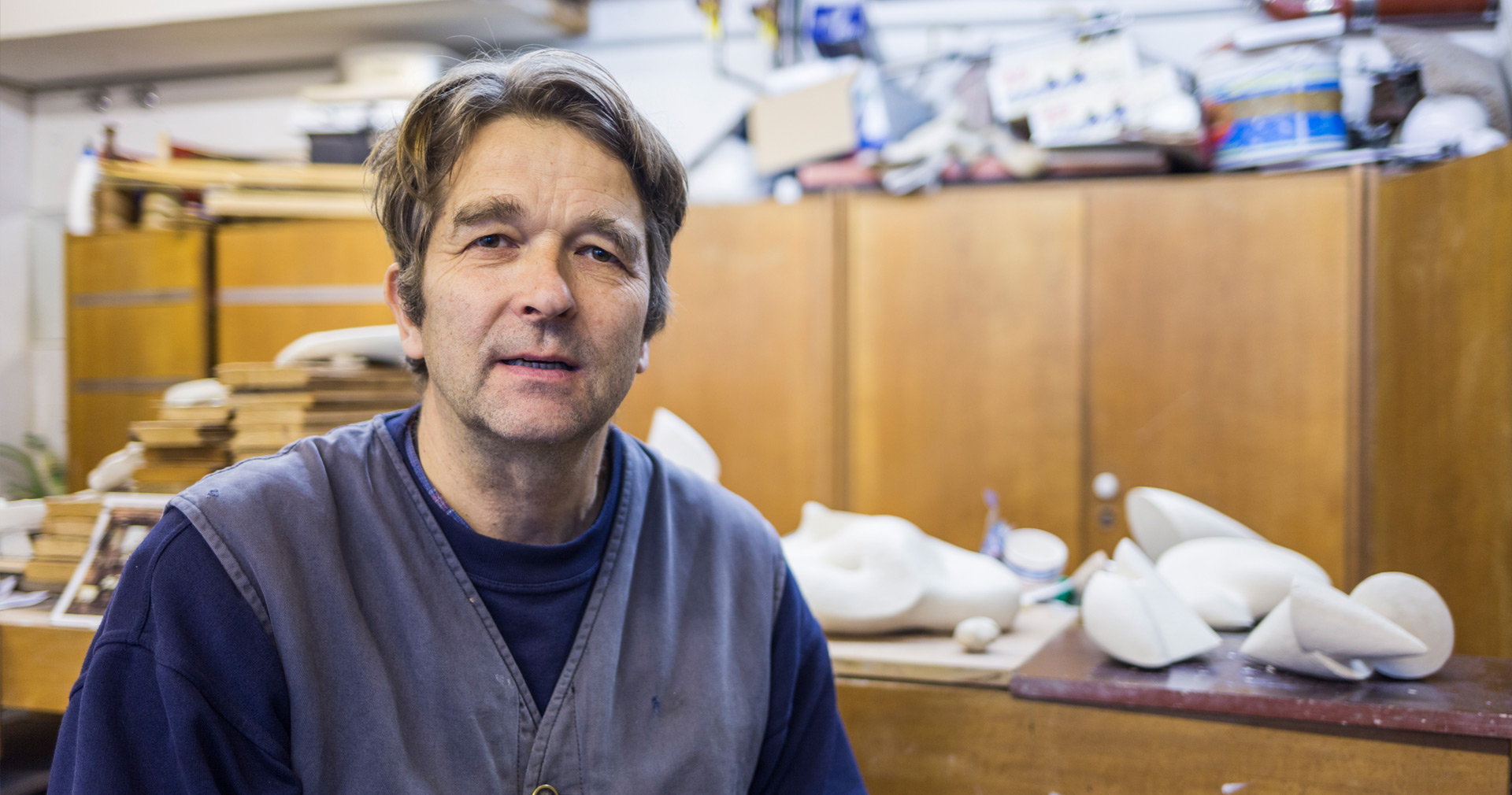 Axel Richter SculptorMember of Bild-Kunst
photograph taken by Michael Bogumil
You are here:

The action against VG Wort brought by copyright lawyer Dr. Martin Vogel in 2011 started a critical debate on the lawfulness of the distribution plans of the major collecting societies. At issue is the lawfulness of the blanket apportionment of the revenues from statutory remuneration claims (i.e. the private copying royalty, for instance) between authors and publishers as practised for decades. The case affects the Wort, Bild-Kunst and Musikedition collecting societies and GEMA.

In May 2012 Munich regional court found the corresponding distribution practice of VG Wort to be incompatible with the performance principle. Munich higher regional court followed this line of argument as the first court of appeal. VG Wort lodged an appeal against this decision of October 2013 with the Federal Court of Justice (FCJ). A hearing was held in December 2014. The FCJ then stayed the proceedings pending the outcome of a decision by the European Court of Justice in the Hewlett Packard ./. Reprobel case. This was delivered in mid-November 2015.

The ECJ has classified a participation of the publishers in the distributions of the private copying royalty as incompatible with the Directive on copyright in the information society. Only the holders of original rights can claim compensation for the statutory restriction of these rights, e.g. in the form of the private copying exception. Since publishers do not have any neighbouring rights of their own – unlike film producers and music labels – they cannot demand any distributions from collecting societies for statutory remuneration claims.
On 27 November 2015 the Administrative Council of Bild-Kunst, acting on the instruction of the General Meeting of 11 July 2015, decided to suspend distributions to publishers and image agencies until further notice due to the possible defectiveness of the distribution plan of Bild-Kunst. The proceedings affect image agencies in law just as much as publishers.
Following a further hearing in March 2016, the Federal Court of Justice delivered its judgment in the Vogel ./. VG Wort case on 21 April 2016 (I ZR 198/13). A blanket participation of publishers (and hence also image agencies) in the statutory remuneration claims of authors, as practised for decades by VG Wort and VG Bild-Kunst, was found to be unlawful. However, publishers and image agencies were not excluded entirely from the distribution. They can receive distributions in individual cases if they have been assigned remuneration claims by authors. Nevertheless, a prohibition on assignment in advance and the priority principle must be observed.

In an extraordinary general meeting in Bonn on 17 September 2016, the General Meeting of Bild-Kunst decided to amend its distribution plan for the relevant image category. At the same time, instruction was given to reclaim previous distributions to publishers and image agencies in the non-time-barred period from the start of 2012. Until distributions were stopped in 2015 these distributions had only been made under reservation.