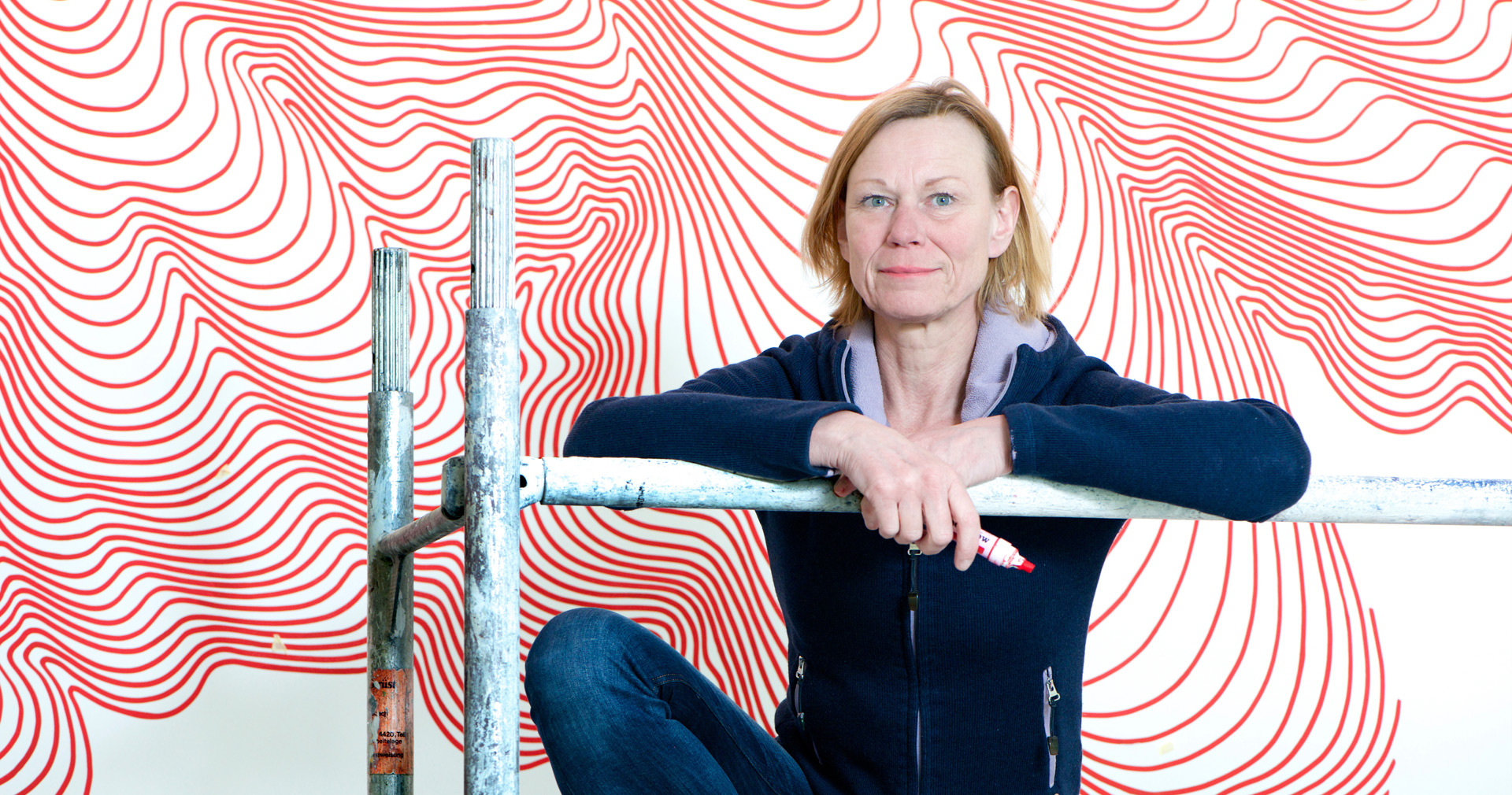 Heike Weber ArtistMember of Bild-Kunst
photograph taken by Hartmut S. Bühler
You are her:

Private copying was born from copyright law adapting to the evolution of creative works’ consumption. It is a modern tool, capable of adapting to current and future practices.