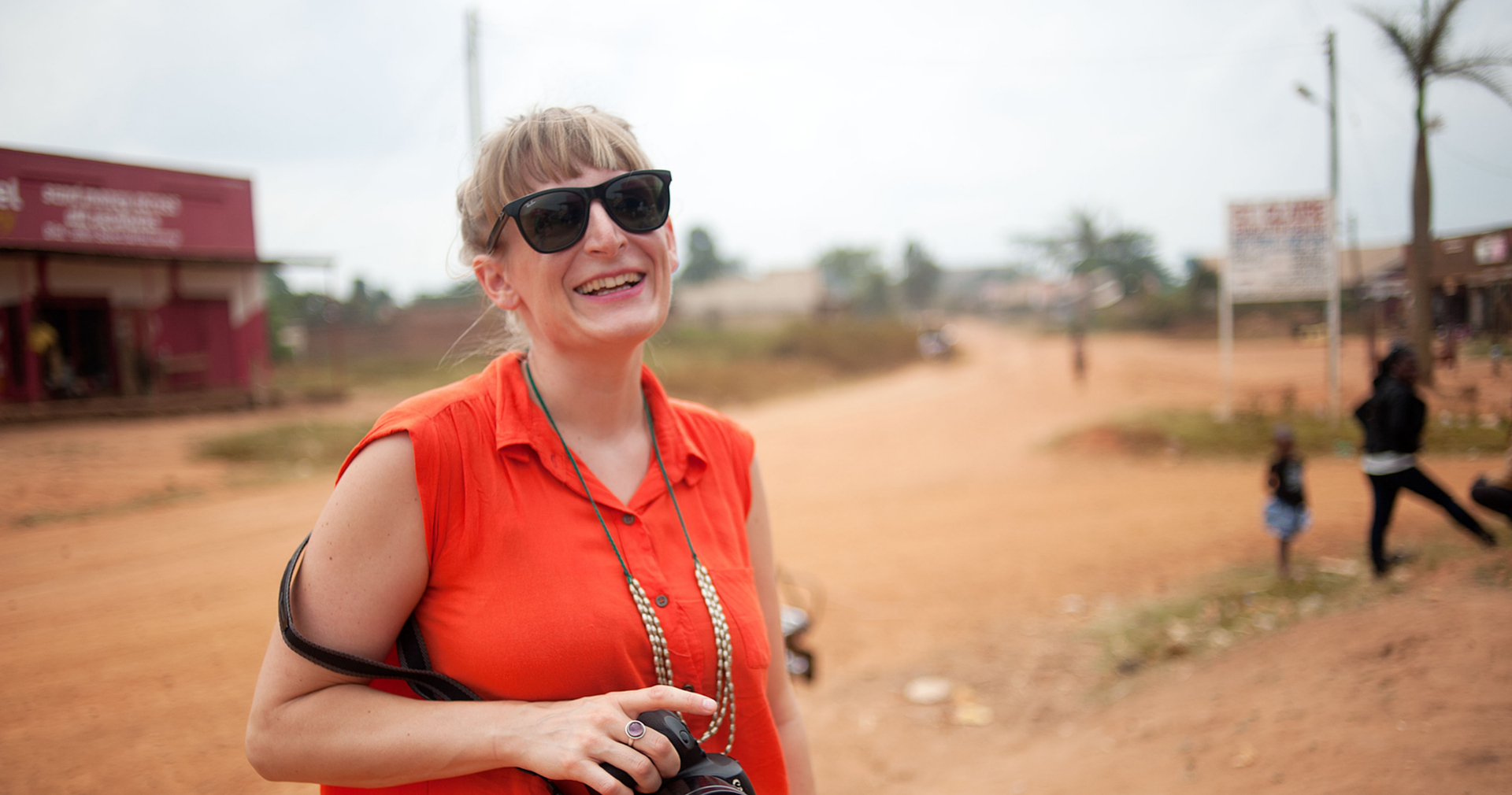 Anne Ackermann PhotographerMember of VG Bild-Kunst
photograph taken by Will Boase
You are her:

The idea of a joint declaration expressing wishes to legislators was formulated at the “Museum in the Digital Sphere” symposium organised by the Bayerische Staatsgemäldesammlungen (Bavarian State Painting Collections) on 6 October 2017, which addressed the issues of digital collections, transparency and open access.

These legal difficulties mean that it is no longer possible permanently to see contemporary and modern art within collections, something that the artists, too, bemoan. However, their concern is that in the absence of protection against framing they lose control over the context in which their works are used. The European Court of Justice had in fact decided several times that the framing of third-party works could only be prohibited if the works were shown on the internet without the consent of the author. Were they to consent to the digital presentation of their collections, therefore, their works would be outside the law and could even be used for advertising or in political or religious contexts in which the author would not like to see their works.

As long ago as 2014, VG Bild-Kunst and the Deutsche Digitale Bibliothek (German Digital Library, DDB) had negotiated the basis for a simple and unbureaucratic solution: licensing the DDB was intended not only to cover the presentation of the collections by the DDB itself, but also encompass the websites of the institutions holding the collections. However, the contract was ultimately not signed due to case law of the ECJ: as trustee for the rights of the authors, VG Bild-Kunst could only sign the contract if technical safeguards against framing were put in place, but the DDB is unable to do so.

The proposal of the European Commission for a directive on copyright in the digital single market is currently going through the Council and European Parliament. Additions to this draft directive could also resolve the problem described of the lack of visibility of protected works in collection presentations.

There are several suggestions for the vital correction of the framing case law of the ECJ, all of which have been submitted to the committees of the European Parliament and of the Commission that are looking at the draft directive. A collective licence solution cannot be realised without such a correction.

Art. 7 (Out-of-commerce works) of the draft directive takes the first few steps towards correcting the misjudged Directive on orphan work (2012/28 EU). However, these are tailored primarily to libraries and their holdings of books as well as to audiovisual works and are not (yet) appropriate for the collections held by museums and archives. We expressly welcome the approach of extending a licence through the collecting society to outsiders. However, there is no clause stating that it is to be possible under (or in the spirit of) Art. 7 to have a collective licence for holdings of institutions of cultural heritage, their collections of originals of works (especially image works, i.e. visual arts, photographs, illustrations, designs; but also the traditional archives with their holdings from estates and historical archive materials), even if these are not “out-of-commerce” in the narrower sense.

We are proud that we have, in the Munich Note, been able to amalgamate the common interests of the collections, the authors and VG Bild-Kunst as their representative into joint demands and ask that you exercise your influence in the current legislative procedure so that museums and archives can make their holdings visible!