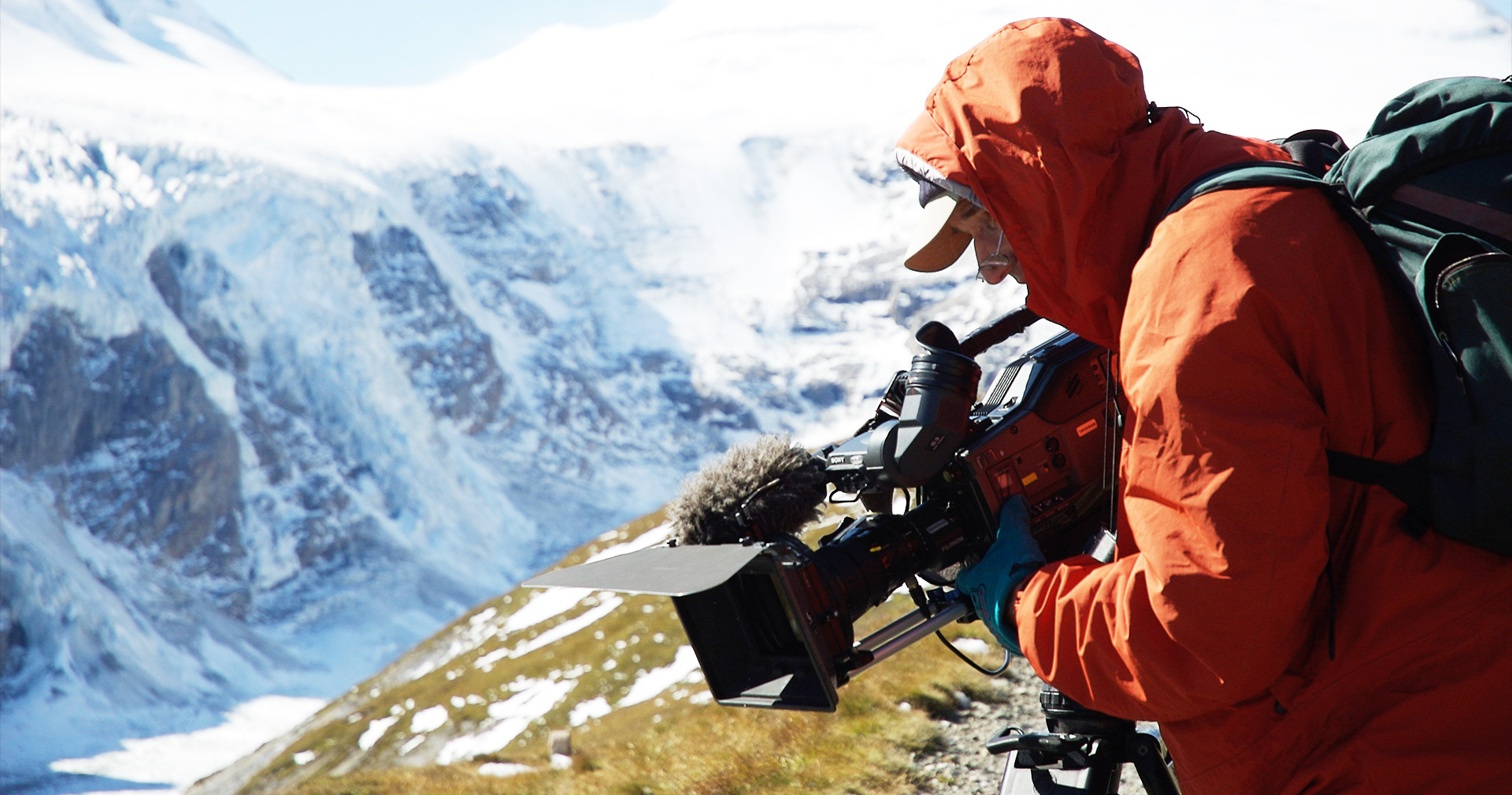 The new EU Directive on copyright focuses, among other things, on the responsibility of social media platforms for the content uploaded by their users. The exemption from liability that the platforms currently enjoy is hugely detrimental for rightholders. The ongoing consultations among all stakeholders at European level show, however, that a licence solution is difficult to construct. No stakeholder has yet had the courage to suggest a global solution involving an exception subject to payment.

The underlying problem is readily outlined: under Art. 14 of the Directive on electronic commerce, social media platforms such as YouTube, Flickr and Tumblr are currently exempted from liability for copyrighted content that is uploaded by end users. According to the thinking behind the law – now two decades old – rightholders would have to apply to these end users, i.e. private individuals, in order to receive any remuneration. This self-evidently does not work in practice.

The platform operators themselves make huge profits from this business model: the free content allows them to attract millions, in some cases billions, of users to their sites, exploiting their attention and data for their own ends. Rightholders suffer twice over, because not only do they not receive any royalties, but users have now become accustomed to consuming copyrighted content free of charge on the internet. Anyone watching films free of charge on YouTube will ask why they should fork out money for it on other VOD portals.
Right at the start of discussions on the new EU Copyright Directive in July 2016, a broad alliance of creators appealed to EU Commission President Juncker to ensure the platforms faced up to their responsibilities. They represent a broad spectrum of rightholders from all cultural fields who have concerned about what they call a “value gap”. The relevant figures and background information are set out in a paper published by the GESAC.

The issue was successfully brought before the EU Commission. The nail is hit firmly on the head from page 137 of what is known as an “impact assessment” – the analysis preceding a draft law – where it is recorded that many social media platforms appeal to their exemption from liability and refuse contracts with rightholders point blank. This was also what happened when the collecting societies from the visual arts sector that were grouped together in the OLA (OnlineArt) attempted to conclude an agreement with Google on the “Google Art” project that began in 2011. The Commission's analysis goes on to state that the exemption from liability for platform operators who allow their users to upload content also constitutes a competitive disadvantage for other internet services which want to offer such content commercially. It initially closes with the right demand: that rightholders be returned control over their works.

In its draft directive submitted in autumn 2016, however, the Commission ultimately backed down from daring to take the decisive step towards a global solution. Leading German and French legal scholars had outlined just such a solution (available here). In contrast, Article 13 of the Commission’s draft entrenched the exemption from liability for platform operators. The latter are only to be obliged to provide technical systems that can identify the content uploaded by the end users. Obviously this would require the co-operation of the rightholders, who would have to make their works available to the platform operators. What would they get out of it? As before, they could demand that unlicensed works be deleted. Or – and this is probably what the Commission was hoping – the platform operators would let themselves be talked into giving up some of their profits in order to prevent precisely such deletion.
In the discussions on the draft directive held mainly in 2017, a range of options for tightening the regulations by providing for a liability of platform operators was put forward. The matter is currently in the final stage of consultation between the Commission, the Council and the Parliament. Despite several attempts to find a compromise, no agreement could be reached on Article 13 in 2018.

The process was accompanied by massive lobbying on the part of Google/YouTube, who prophesy the end of social media platforms as we currently know them. The new statutory provisions would, they say, compel platform operators to block the huge majority of the content uploaded by users. The buzzword they have thrown into the ring is “upload filter”. Although the law does not provide for this, the question arises as to how the platform operators can obtain comprehensive licences for all possible uploaded content. Given the high concentration of rights in the hands of a few players, a licence solution is certainly conceivable and beneficial in the music industry. It will be harder in the film sector, though, and for images Google’s concern can certainly be taken seriously. To that extent, further thought should be given to collective licensing solutions in sectors other than music and film.

Negotiations in the so-called “trilogue” between the EU Commission, Parliament and Council will be continued in January 2019.