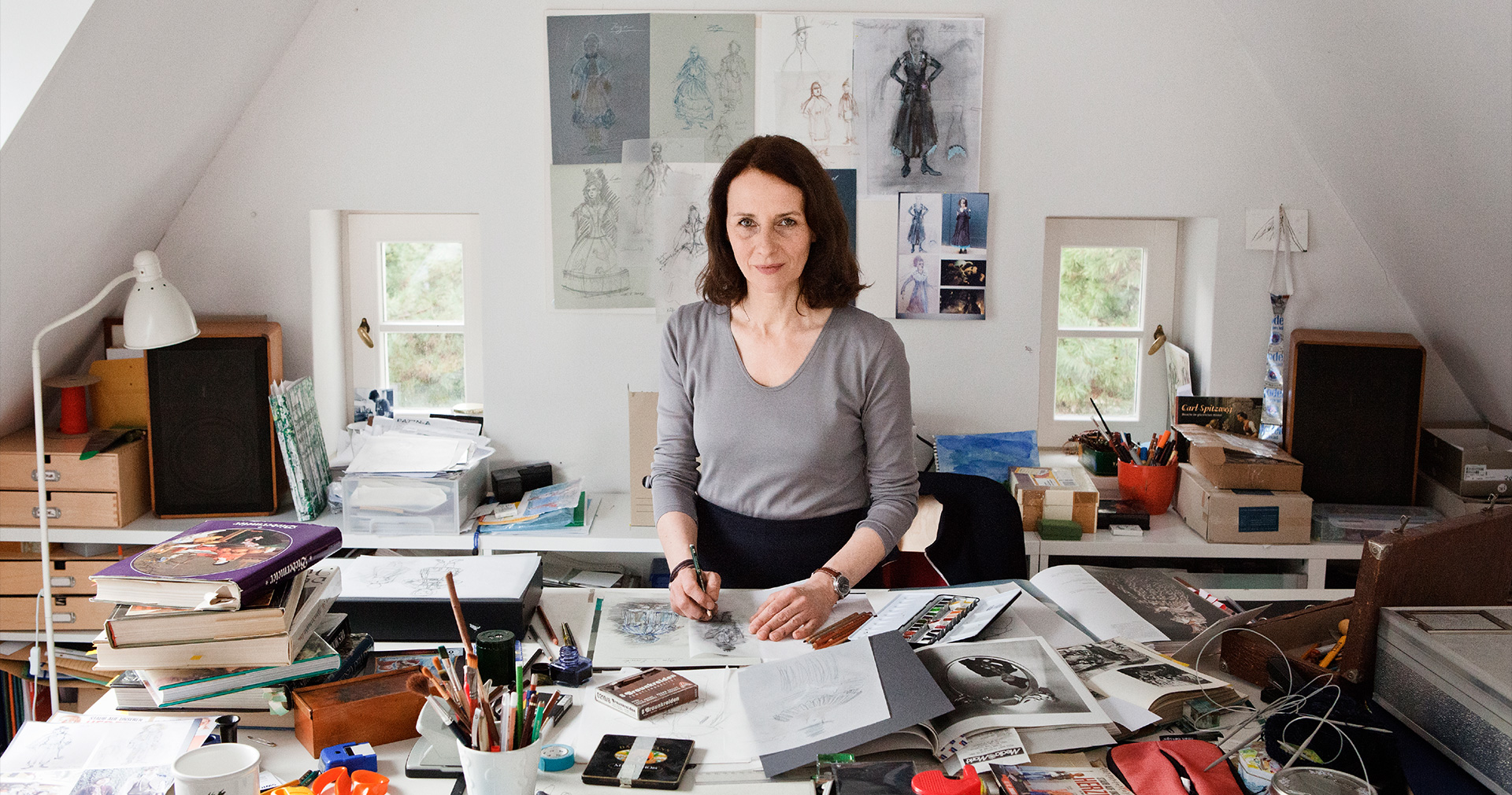 Bild-Kunst represents rightholders from the visual sector. Authors and musicians, on the other hand, are represented by VG Wort and GEMA.

Because the visual sector covers a wide range of fields, Bild-Kunst is organised into professional groups. These constitute what might be called mini collecting societies under the common Bild-Kunst umbrella. Each professional group has its own administration agreement and its own distribution rules. They have a lot of things in common and points of intersection too, however, so it makes sense to group them together in Bild-Kunst. In addition, only a certain size guarantees a hearing in politics and business.

If you want to become a member, click here.

As a member of Bild-Kunst, you have the right to attend meetings of your professional group and of course the General Meeting as well.

All matters specific to the professional groups are discussed at their meetings. This is where the members share ideas. The issues they address essentially relate to distribution and the development of copyright. Every three years – and for the next time in 2022 – the professional groups elect their candidates for the honorary board, the Administrative Council and the technical committees. Anyone wishing to make a contribution, therefore, should attend the professional group meeting.

The professional group meetings are held in person, usually in the April of each year. The meetings of professional groups I and II (visual arts and images) are sometimes combined in order to create a forum for their mutual interests.

Decisions by the professional group meetings to amend the distribution plan and to elect candidates for the official posts are subsequently brought to the General Meeting for a final decision.

Members exercise their voting rights either in person at the meeting or by transferring their vote to another member or a professional organisation or trade union authorised to exercise it.

In formal terms, the General Meeting is the supreme institution of Bild-Kunst. It normally meets at the end of July each year. This is where all substantive decisions are made, e.g. amending the Articles of Association, the administration agreements or the distribution plan and electing the honorary office-bearers. The General Meeting also approves the annual financial statements and adopts a resolution on the transparency report.

German law has determined that from 2017 members of collecting societies will have the right to cast their vote electronically. The only way of achieving this technically is for members to take part in an “electronic postal vote” prior to the meeting. Bild-Kunst offers this service to its members, although only 0.3% of members have availed of this opportunity since it was introduced.

The electronic voting option required by law means that no amending motions can now be accepted in the General Meeting, otherwise the votes cast electronically in advance would be worthless. The meeting is therefore intended first and foremost to enable discussion and the formation of views on the proposals for resolution, and secondarily to bring about the voting results. It is only worthwhile attending the General Meeting in person if you want to be informed of all the arguments again in advance of the vote.

Most members make use of their right to transfer their vote to a chosen representative. This means that the decisions have high democratic legitimacy, since generally some 10,000 of the 60,000 members cast a vote. That is a high “voter turnout” for an association.

As soon as the invitations for the meetings have been sent out, the agenda and the supporting documents can be accessed here.