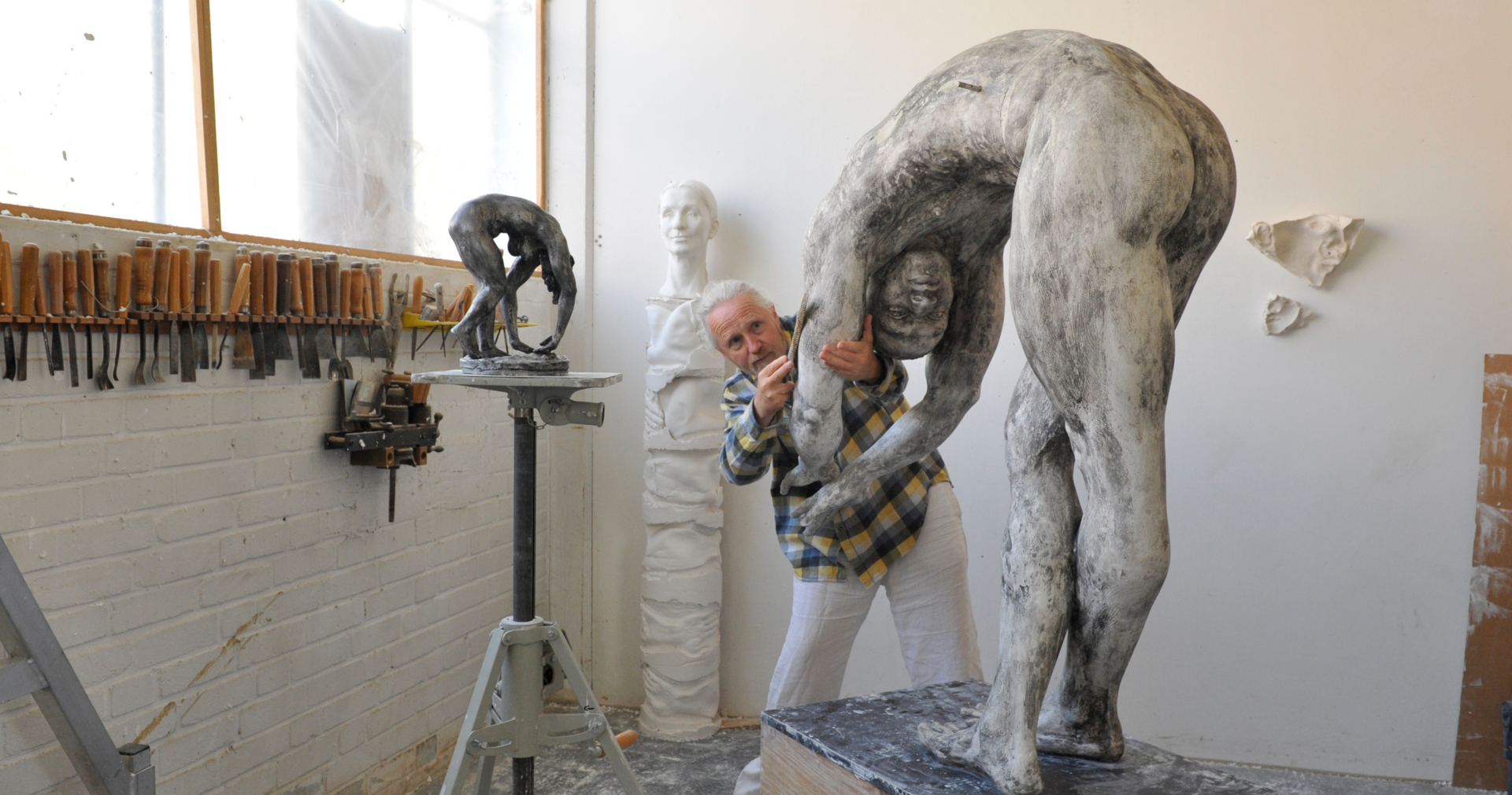 The ‘Stiftung Sozialwerk’ social foundation (Link) of VG Bild-Kunst [Visual Arts Collecting Society] is a registered institution. Within the scope of the means at its disposal, it grants authors in the visual sector financial support at times of social distress, incapacity for work or occupational disability and in old age. It obtains most of its funds from the revenues of VG Bild-Kunst. There is no legal entitlement to aid from the foundation.

The financial resources flow into three different funds of the foundation:

The foundation obtains most of its funds from the revenues for exploitation of copyrights. The share to be paid out to the foundation is laid down in the distribution plans of VG Bild-Kunst. The foundation also receives further funds from donations and legacies.

Applications for support are made directly through the foundation. The honorary advisory councils of the professional groups decide on the applications for support. As a general rule, they are discussed at meetings held in the spring and autumn. In order to protect the interests of the individual professional groups of VG Bild-Kunst, each group designates an independent advisory council comprising seven authors. The foundation provides application forms for support, in which the applicant enters the required data and outlines his or her emergency situation.